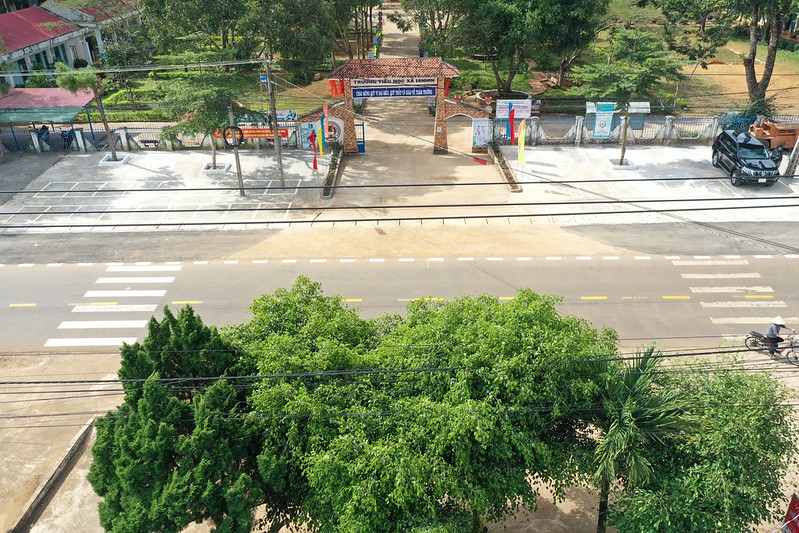 These interventions were completed as part of an FIA Region II Collaboration Grant focussed on supporting infrastructural upgrades within the FIA School Assessment Toolkit Framework.