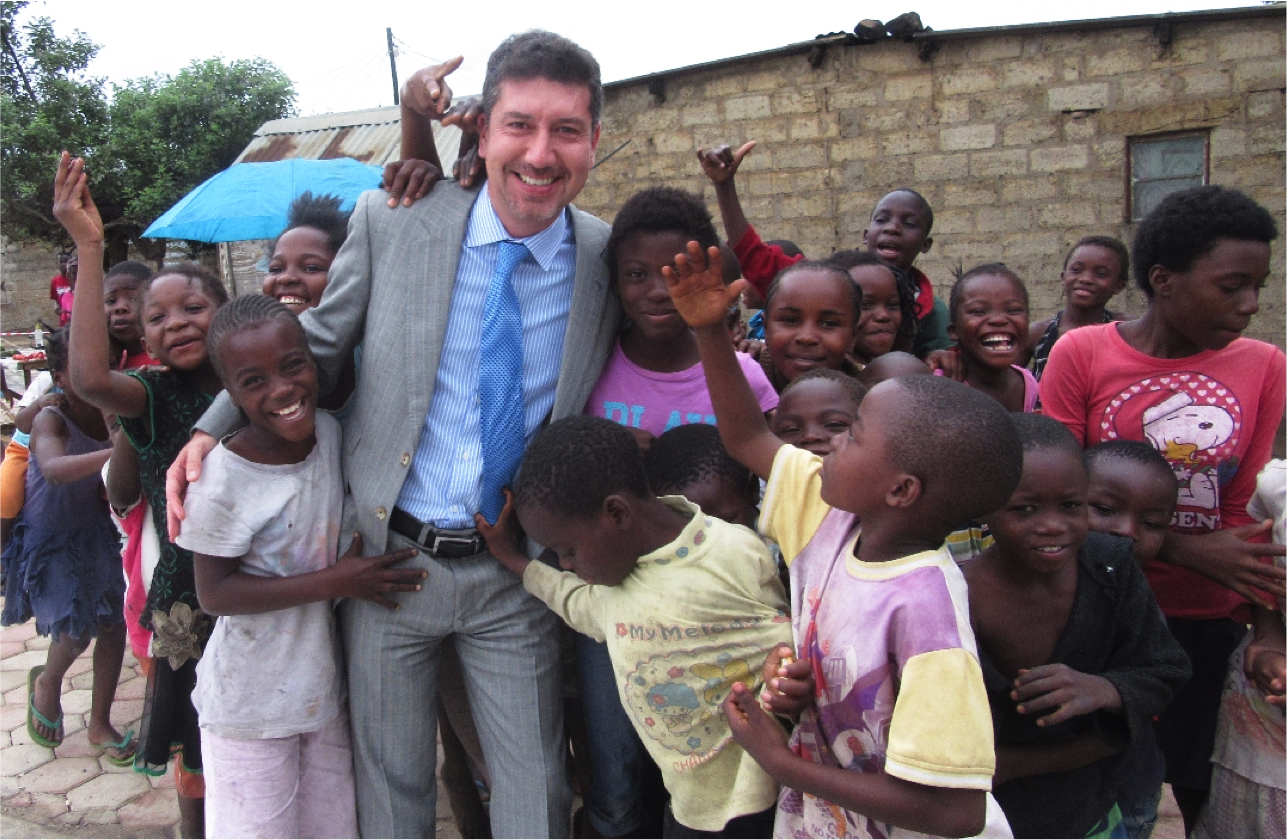 For students of Justin Kabwe Primary School in Lusaka, Zambia, their journey to school has just gotten a whole lot safer, with access roads raised from 1 and 2-star dangerous to 5-star safety excellence.

Thanks to an Amend project, supported by FedEx and the FIA Foundation, infrastructure improvements have vastly improved safety, assessed using the Star Rating for Schools (SR4S) app powered by iRAP’s Pedestrian Star Rating.

The improvements have included the addition of a pedestrian crossing, footpaths, fencing and a school zone warning, removal of vehicle parking which blocked sight lines, and reduced operating speeds of passing vehicles.

Speaking from the school roadside, iRAP Regional Director for the Americas Julio Urzua said Justin Kabwe Primary is located in a residential area, yet the main road entrance is very busy.

“Crossing the road into school used to be very dangerous with four kids injured in the last year alone.

“Every day, 4,700 vehicles pass the school entrance, 200 people cross the road and over 900 people walk along the road past the school every peak hour,” he said.

Four locations with high pedestrian traffic flows were star rated for safety using the SR4S app before and after the infrastructure improvements.

“The before and after star rating results reflect a major improvement in safety,” Mr Urzua said.

“The school’s main entrance intersection and nearby corner achieved star rating improvements from 1 to 5 stars and 2 to 5 stars respectively.”

UPDATE: 1 February 2018 – watch this new video released by Amend relating to the project in Lusaka, Zambia. 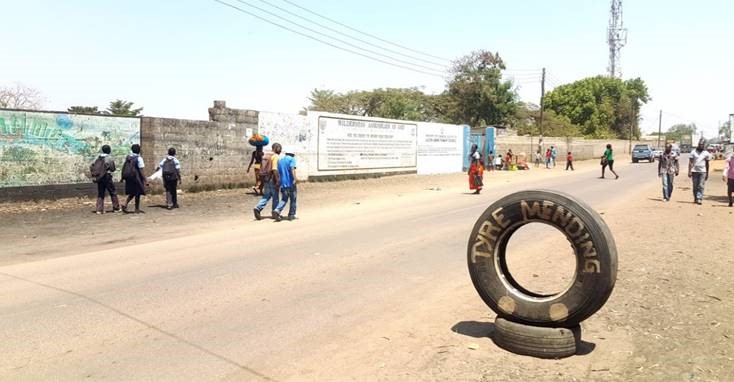 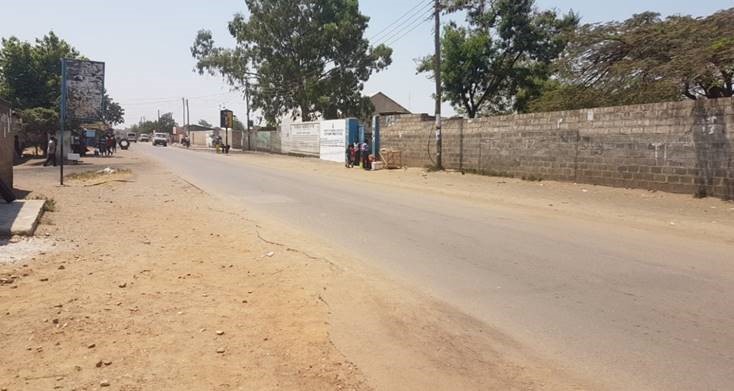 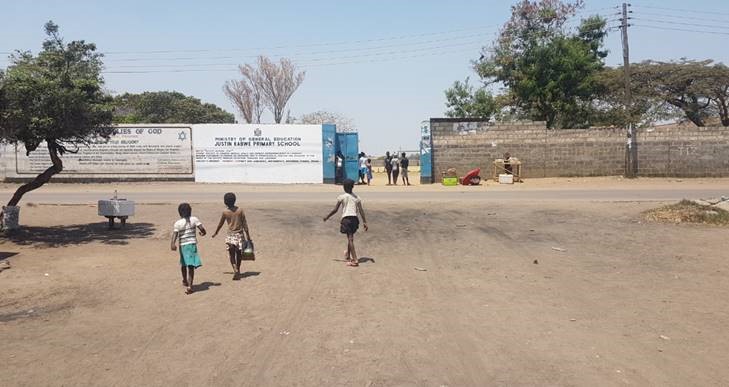 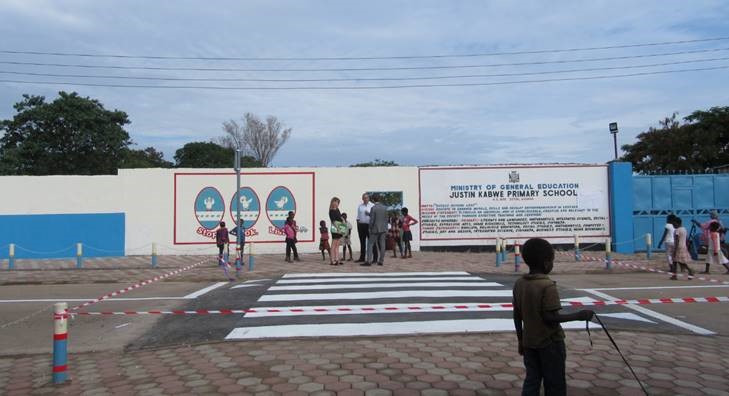 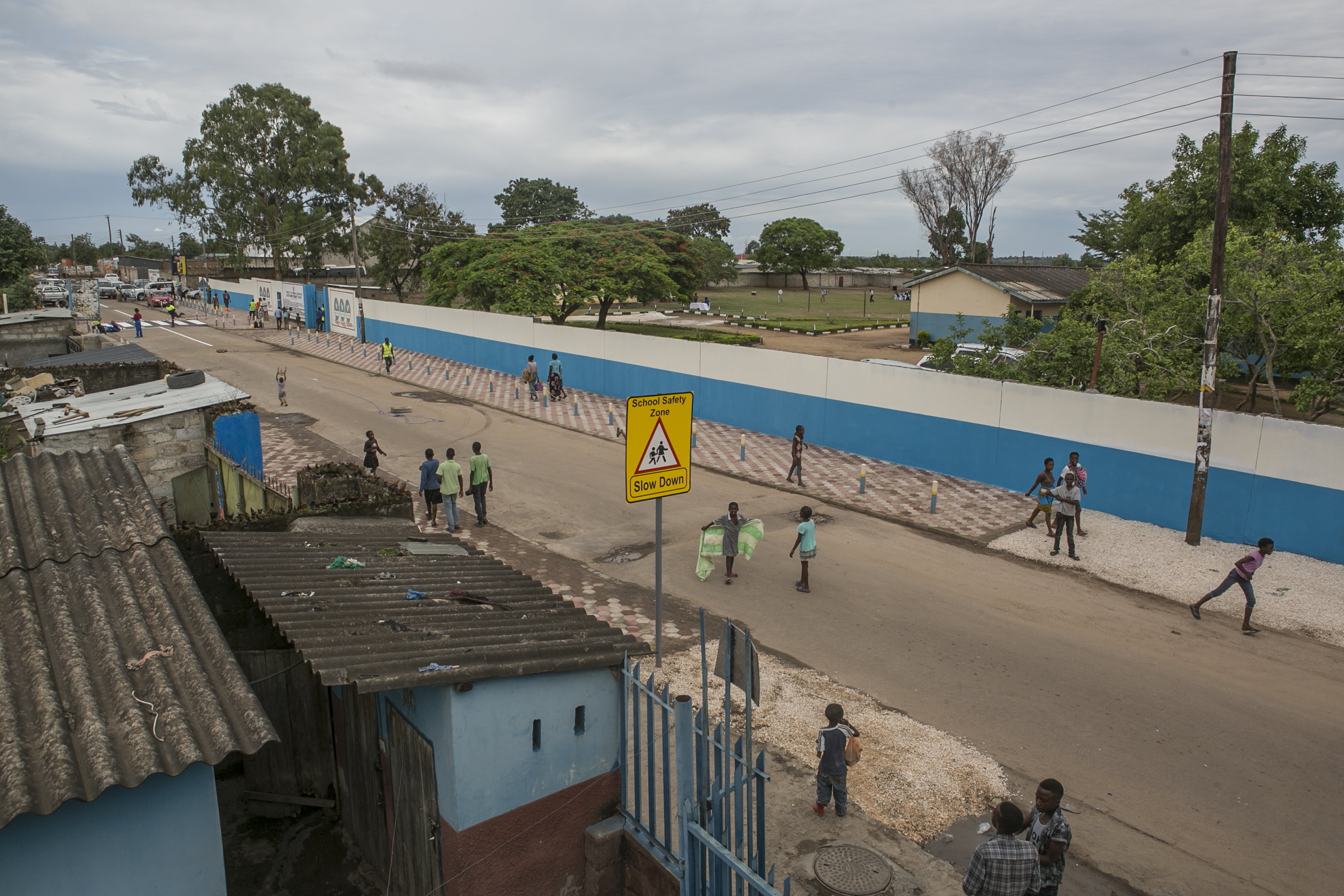 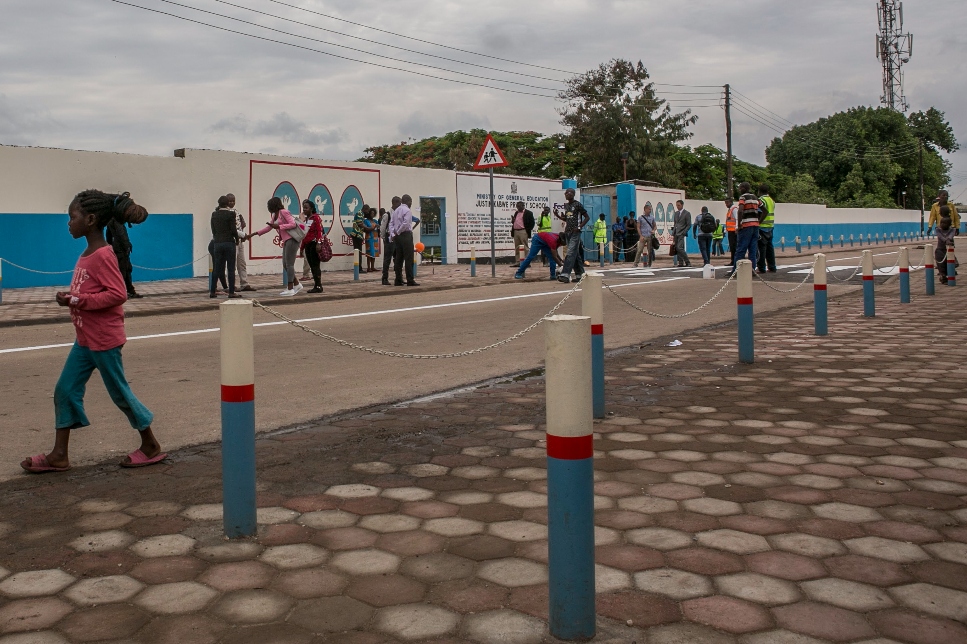 “Two additional locations were also measured reflecting low 1-2 star ratings and a poor level of safety for pedestrians where no improvements have yet been made,” Mr Urzua said.

The results of the Star Rating for Schools (SR4S) evaluation were presented at the Safer and Healthier Journeys to School Roundtable event in Lusaka on November 17.

The event and school visit was hosted by the Zambia Road Safety Trust, Amend and the FIA Child Health Initiative and provided a critical focus on the status of and actions needed to assure African children’s basic right to an education and safe access to school.

“This is a great result for the Lusaka community and in particular the students of Justin Kabwe Primary who can now get to school more safely each day,” Mr Urzua said.

“This is just the beginning of safer school journeys for African kids and it’s great that we can now easily evaluate and benchmark safety of roads around schools using SR4S,” he said.

SR4S enables NGOs around the world to apply the iRAP Pedestrian Star Rating in an easy to use and repeatable way to obtain an objective measure of the level of risk children are exposed to on their journey to school, guide investment and track safety performance over time. 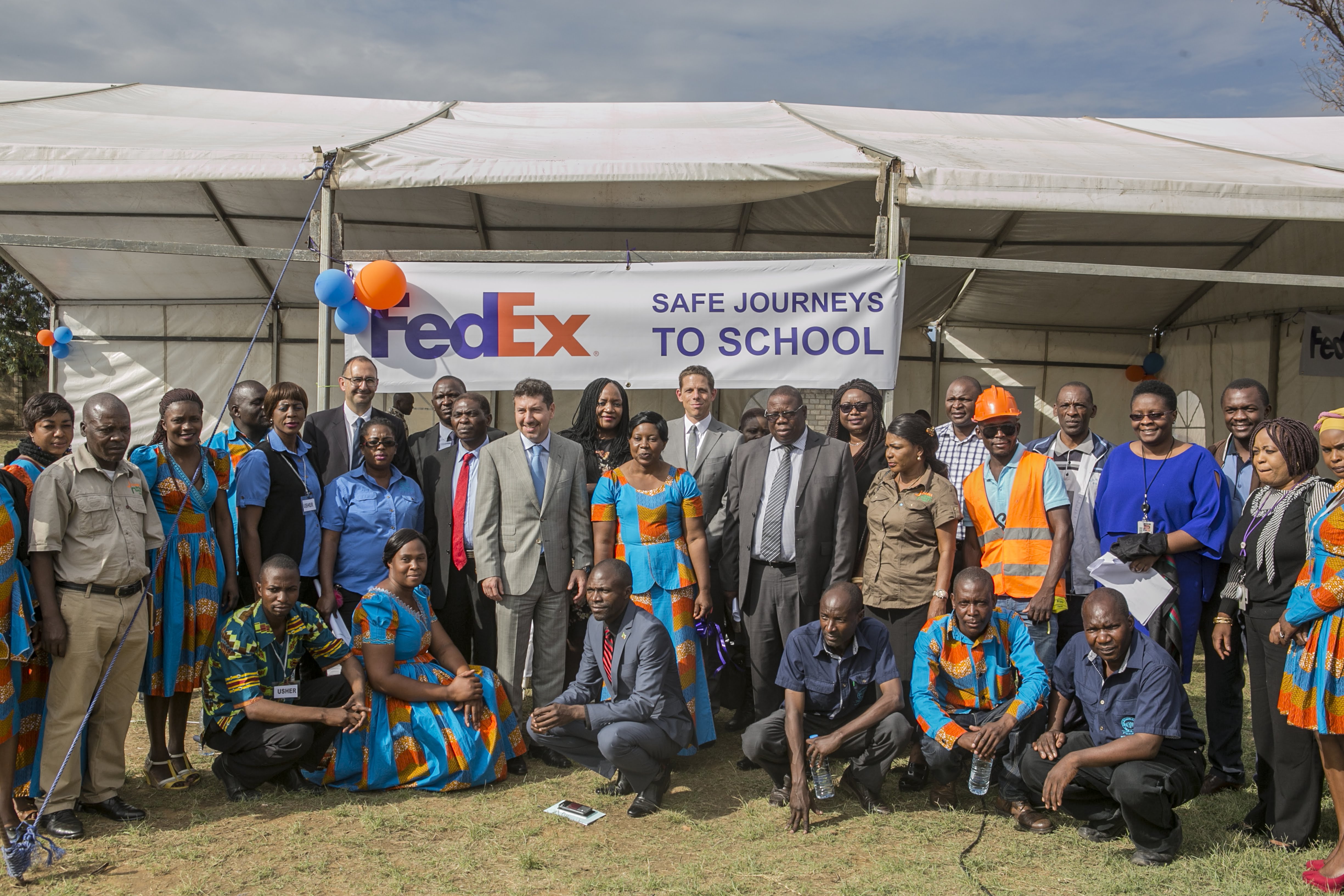