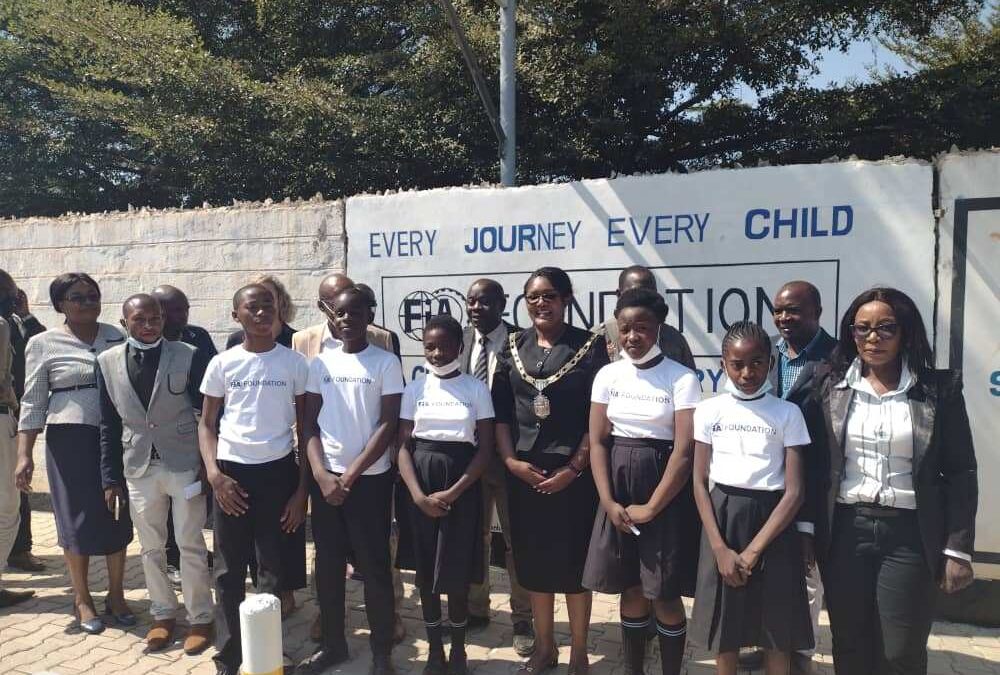 The Zambia Motor Sport Association used the एफआईए स्कूल मूल्यांकन टूलकिट based on the iRAP SR4S methodology to evaluate the existing road infrastructure around these two schools (gathering 3,200 children) and identify potential improvements. Working hand in hand with the जाम्बिया रोड सेफ्टी ट्रस्ट, the FIA Member Club received fundings from the FIA Road Safety Grants Programme to initiate the project and from the 1 टीपी 6 टी to expand its scale. It is expected that, thanks to this road safety initiative, the two schools will attain 5-star ratings from previously assessed 2-stars and 1-star ratings respectively.

FIA Foundation Programmes Manager Agnieszka (Aggie) Krasnolucka stated, “Africa has the fastest growing youth population in the world, and we know that young people are most at risk from road traffic injuries. All injuries and deaths are preventable thanks to simple measures such as those implemented here at the school in Ndola, in the Copperbelt region. We are pleased to see such interest from local stakeholders in addressing issues of child safety in the region, and such successful collaboration between two long standing partners of the FIA Foundation – the Zambia Road Safety Trust and the Zambia Motor Sport Association"

Zambia Road Safety Trust Chairman Daniel Mwamba said, “Unfortunately, almost all roads in Zambia are not designed for pedestrians, and certainly not for child pedestrians. And as such lots of children are being placed at risk by going to school. Typical problems that occur at or near schools include road user problems such as excessive speed, poor parking habits and u-turning. The Zambia Road Safety Trust is pleased with the partnership with the Zambia Motor Sport Association and the support from the FIA Foundation to make safer journeys for school children in the Copperbelt for the first time" 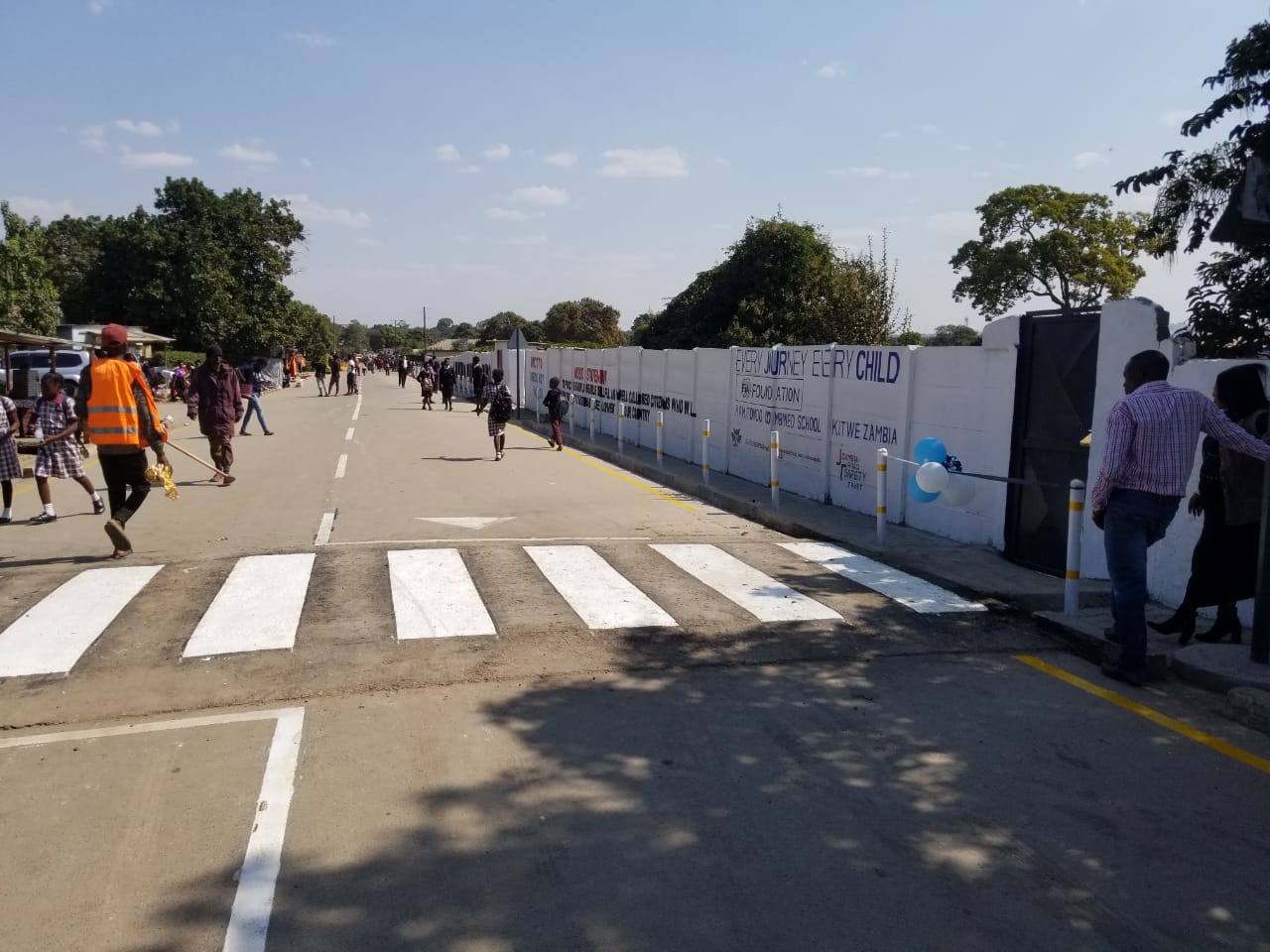 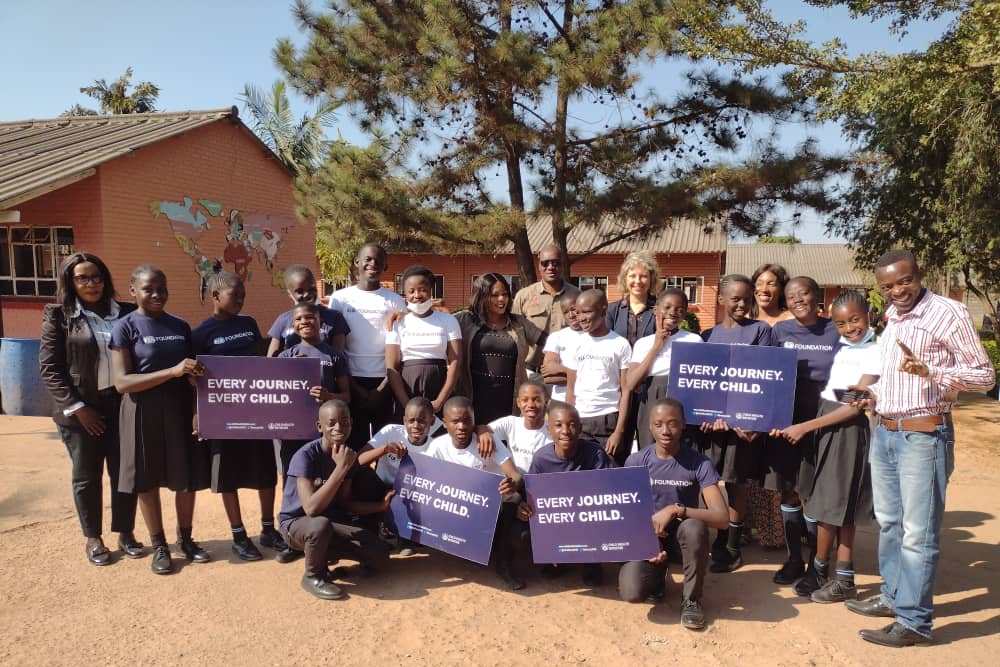 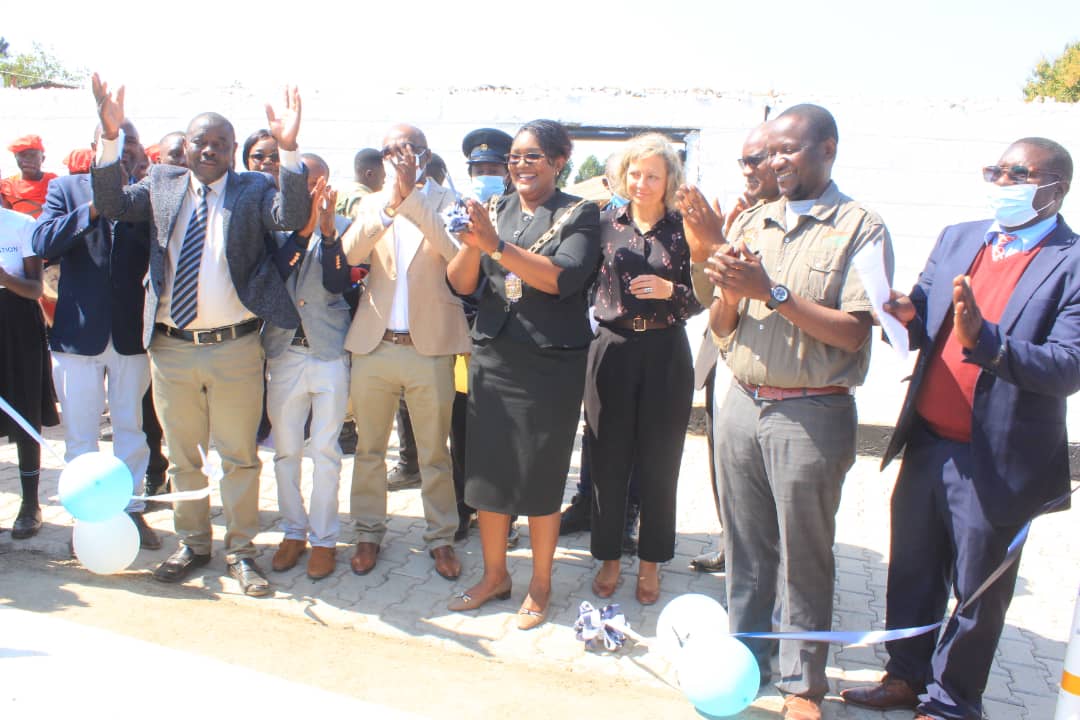 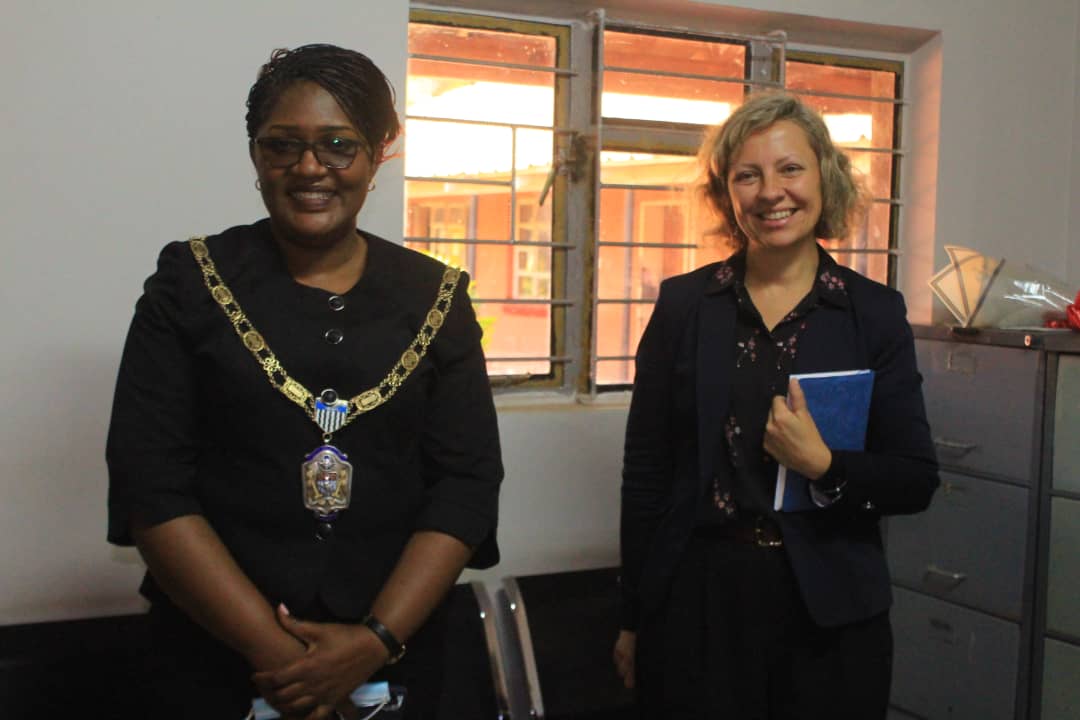 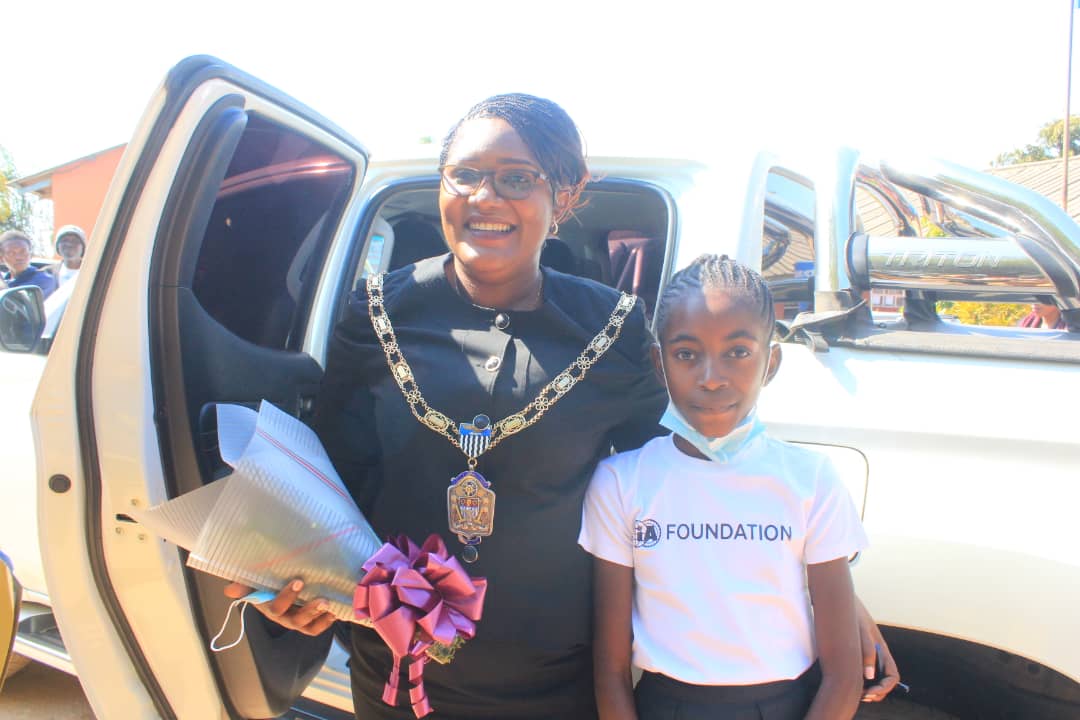 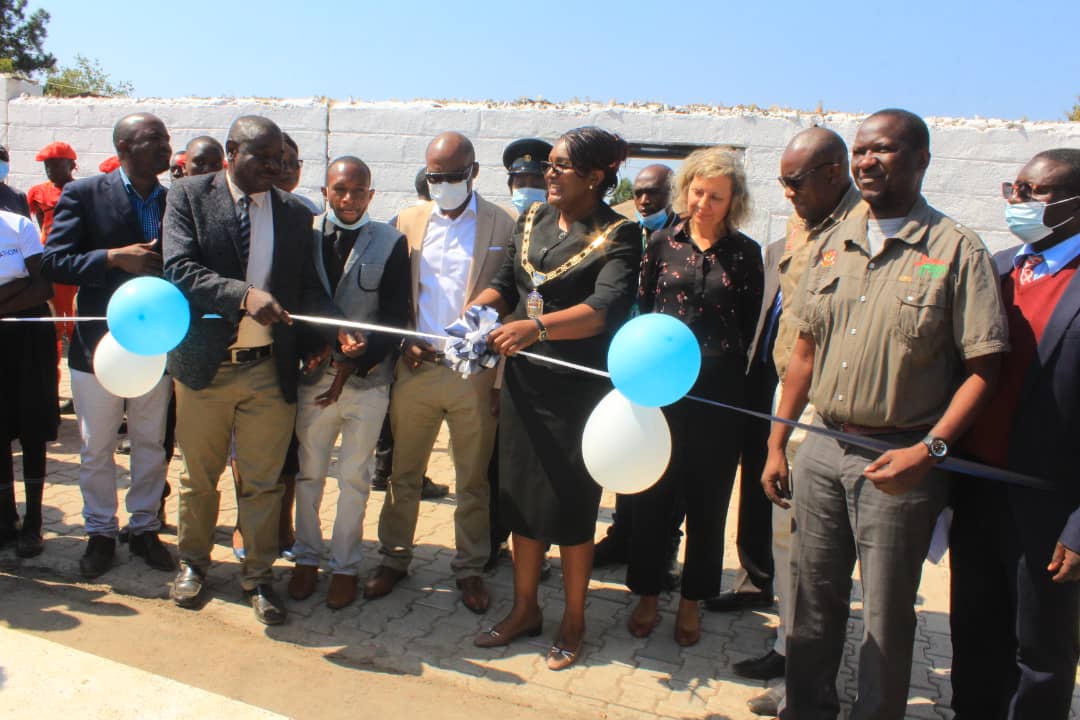 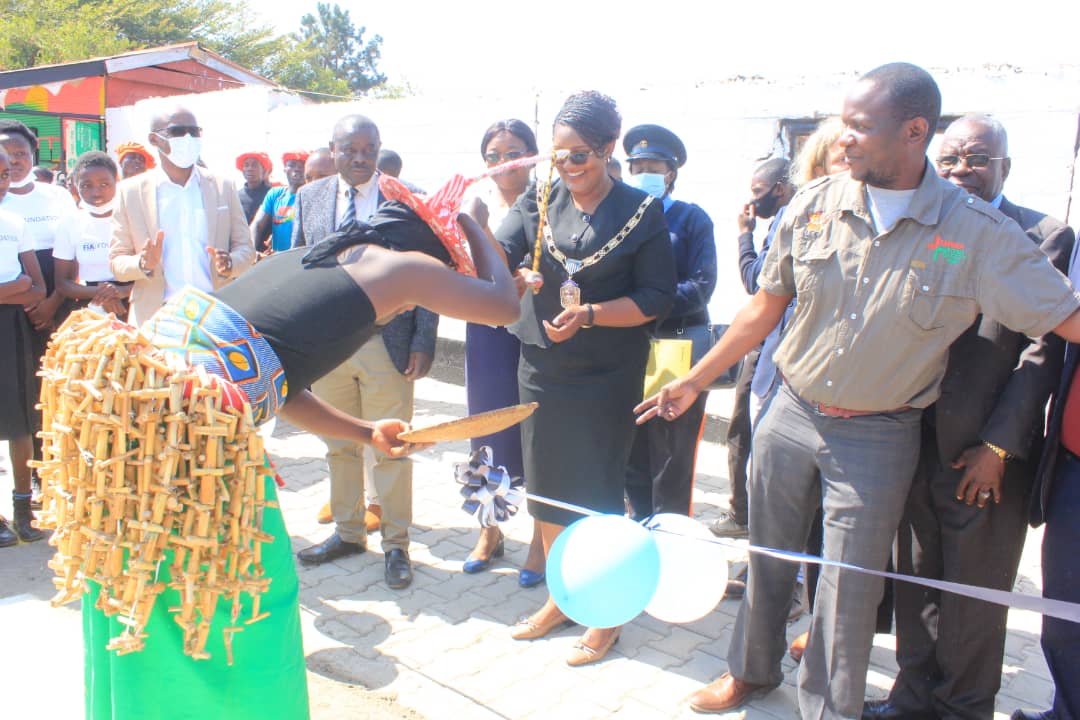